Some GMAT test takers have raised doubts about the correct usage of multiple tense words in the same sentence. It is not necessarily incorrect to use verbs with different tenses, such as past, present, or future tense, in the same sentence. The general rule is that the verbs should use the same tense when the action is occurring at the same time, such as “I stood up and raised my hand.” This sentence has two actions “I stood up.” and “I raised my hand.” In regards to the element of time, these actions both take place in the past and use the past tense in both cases. However, if a sentence was to refer to a past action and then a future action, the sentence may correctly contain a past and future tense verb.

Read more: Is It Incorrect to Use Multiple Verb Tenses in a Sentence? 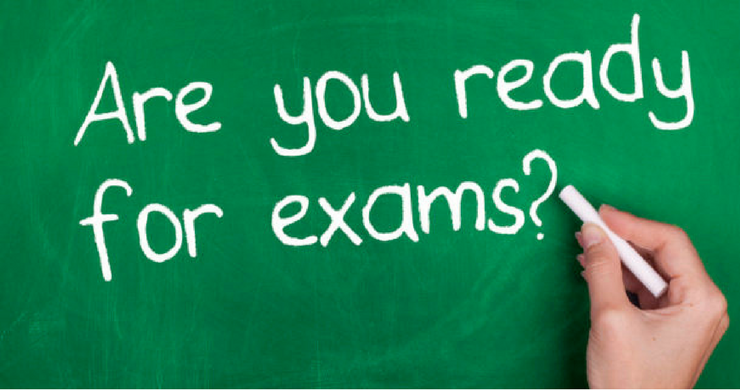 "To determine whether the transition is correct, you must look back at the … END_OF_DOCUMENT_TOKEN_TO_BE_REPLACED 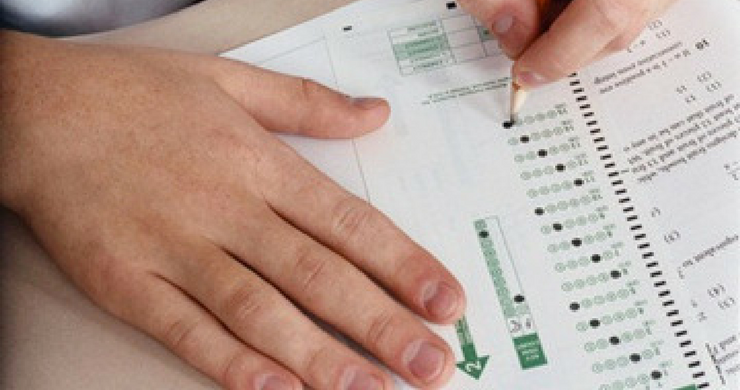 "Whatever the case, your school should offer clear instructions on how to … END_OF_DOCUMENT_TOKEN_TO_BE_REPLACED

"If we know the measure in radians, the arc length area of a sector are … END_OF_DOCUMENT_TOKEN_TO_BE_REPLACED